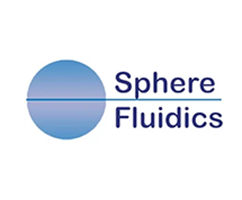 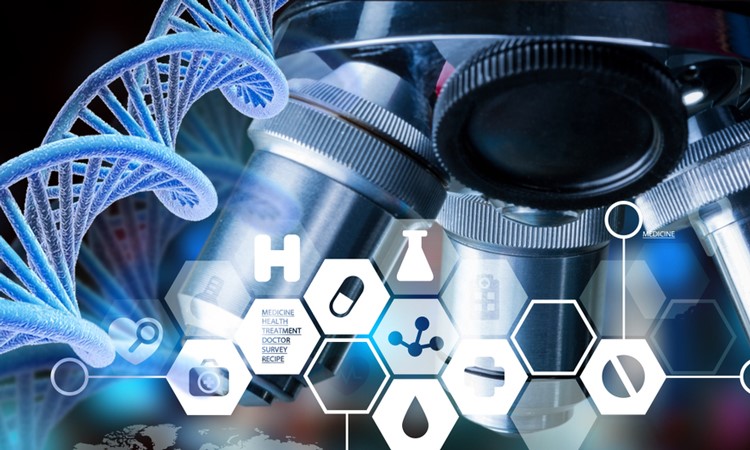 Biopharmaceuticals are large and complex molecular drugs that are mainly obtained from proteins and nucleic acids of living organisms, such as microorganisms and animal cells, also known as transgenic organisms. These drugs are obtained using biotechnology and have high-therapeutic value. Biopharmaceuticals are also known as biologics and biotech drugs and are usually administered by intravenous, subcutaneous, or intramuscular injections and are more efficient than the conventional small molecule drugs.

Biopharmaceuticals are an alternative to previously less effective and sometimes unsafe treatments and offer several benefits. Biopharmaceutical benefits include their highly effective and potent action, reduced side effects, capacity to be tailored according to the specific medical requirements of patients and potential to actually cure diseases at the root level. Biopharmaceuticals have reduced the number of deaths due to cancer and HIV/AIDS in the past decade and have changed the treatment of several chronic diseases, such as diabetes and cardiovascular diseases.

Sphere Fluidics is a SRC supplier focused on developing technology that enables leading-edge research and accelerates biopharmaceutical discovery. They do this by providing novel single cell analysis systems for the rapid screening and characterisation of single cells. Their patented picodroplet technology is specifically designed to increase the likelihood of finding that rare molecule or cell that can lead to a life-changing medicine.

Sphere Fluidics has made a fast-track antibody discovery: a high-throughput method for identifying and isolating rare cells secreting antigen-specific antibodies. Antibody-derived biologics have become a major class of modern medicine, particularly in the fight against cancer and autoimmune diseases. Highly efficacious immunoglobulin-based drugs have been developed naturally via the antibody-producing B cells of the mammalian immune system, although finding rare cells with the right characteristics has always been challenging.