Learn all about New Sensofar System S wide exceptional 3D Optical Profiler which expands metrology towards a larger field of view for surface roughness measurement. The S wide integrates the benefits of a digital microscope into a hi-resolution, fast scanning measuring instrument.

Register and check it out!

Are you visiting us from America? 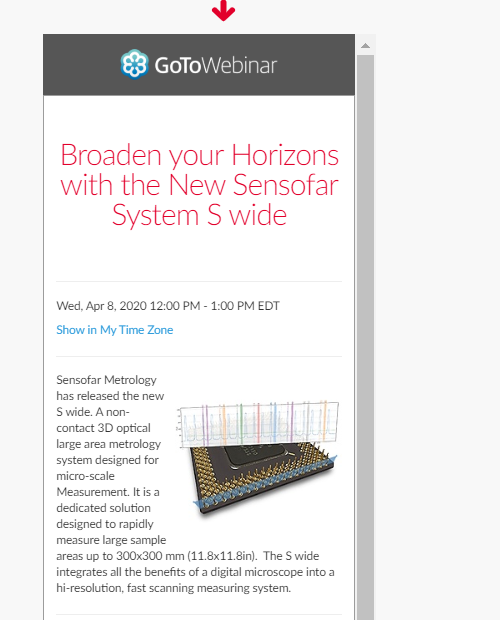 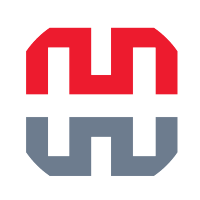 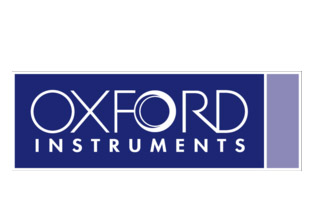 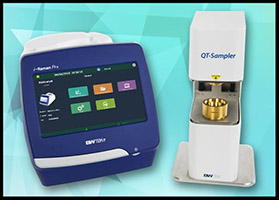 The T2000 CMOS Image Sensor Test Solution is a single solution for evaluation and production testing of advanced CMOS image sensors with high-speed interfaces up to 3 Gbps. This highly parallel system uses concurrent hardware operation, a fast IP engine, a high-speed bus and reduced shot counts to provide users with one of the industry’s lowest cost of test.

CMOS image sensors are now incorporating functions such as AD/DA and other SoC circuits. With its modular architecture, the T2000 can achieve the optimal configuration to test these complex devices while delivering low cost of test.
The system’s high-speed image-capture interface supports a variety of CMOS image sensors including mobile, DSC, DSLR, CAM and industrial CIS. In addition, the large dual-bank memory module enables simultaneous storage and transfer of data to the image-processing engine, minimizing test times.

The system is available in two versions:

Topological structures in multiferroic materials have recently received considerable attention because of their potential use as nanoscale functional elements. Their reduced size in conjunction with exotic arrangement of the ferroic order parameter and potential order parameter coupling allows for emergent and unexplored phenomena in condensed matter and functional materials systems. This will lead to exciting new fundamental discoveries as well as application concepts that exploit their response to external stimuli such as mechanical strain, electric and magnetic fields. In this review we capture the current development of this rapidly moving field with specific emphasis on key achievements that have cast light on how such topological structures in multiferroic materials systems can be exploited for use in complex oxide nanoelectronics and spintronics.

Topological defects play important roles in nature. They are found in fields as diverse as cosmology, [ 1] particle physics, superfluidity, liquid crystals, and metallurgy, manifesting themselves as e.g. screw/edge-dislocations in liquid crystals, [ 2] magnetic flux tubes in superconductors, [ 3] and vortices in superfl uids [ 4] etc. The theory of topological defects, as applicable to condensed matter physics, dates back to the seminal work of Mermin in 1979. [ 5] In a non-uniform ordered medium (i.e., media that can be described by a function f( r ) which assigns an order parameter to every point in that space), topological defects are those regions including points, lines and surfaces where the order parameter ceases to vary continuously, forming regions of lower dimensionality.